Most Famous Diamonds of the World

The world might end, but the love for the Diamonds would always remain. Such is the nature of diamonds that they enthrall anyone who sees them and embellish anyone who wears them. As much as the preceding generations, the new generation also loves to wear diamond jewelry. There is absolutely no doubt about that.

The world’s most popular diamonds are a source of fascination for people around the globe. Here we will highlight some of the most famous diamonds and provide unique insights pertaining to them.

Koh-i-Noor is one of the most popular diamonds as is evident from the fact that even children in different parts of the world have heard about it. The name Koh-i-Noor means Mountain of light, and this impeccable diamond is in oval cut shape.

The Blue Hope traces back its history to 1642 when it was brought from India to Europe. It is thought of as the part of well-known Blue Tavernier Diamond. It weighs 45.52 carats and is easily the most sought after blue diamond .

It was the largest diamond that discovered in 1905 and was named after the owner, Thomas Cullinan. It is cushioned shaped diamond weighing 3106 carats.

It was unearthed by De Beers’s firm in 1986 from Premier Mine located in southern Africa. It was named as the centenary in 100th anniversary of De Beers. It was cut into a heart shaped and weighed 273 carats.

The regent diamond originated from an Indian mine in 1698. The diamond was named after Regent Philippe d’Orléans who owned the diamond in 1717. Presently you will find it in cushioned shaped cut with 140.50 carats. 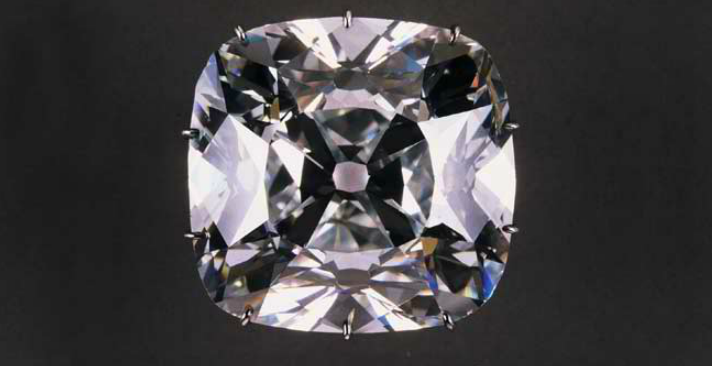 The Hortensia diamond was named after the queen of Holland – Hortense de Beauharnais – who was the daughter of Napolean Bonaparte. It weighed only 20 carats and had been a part of the French crown as well.

The above-mentioned are the diamonds that feature proudly in the list of the most rare diamonds in the world and rightly so.

Are Chameleon diamonds worth your investment?

Colored diamonds are very rare and expensive than regular diamonds. As the name indicates, a chameleon diamond is a gemstone that changes its color. For