What are the rarest colors in diamonds?

Let’s take an in-depth look at some of the rarest colored diamonds.

Red Diamonds are considered to be the rarest colored diamonds. Hence, they are regarded as prized possessions. They are mined from a selective few locations worldwide, and Argyle Diamond mine of Australia is one of them. The most popular among the red diamonds includes Moussaieff Red and the Hancock Red.

The orange color is caused by the combination of structural irregularities and trace elements such as nitrogen. Pumpkin Orange diamond is the most popular category of the orange colored diamond. 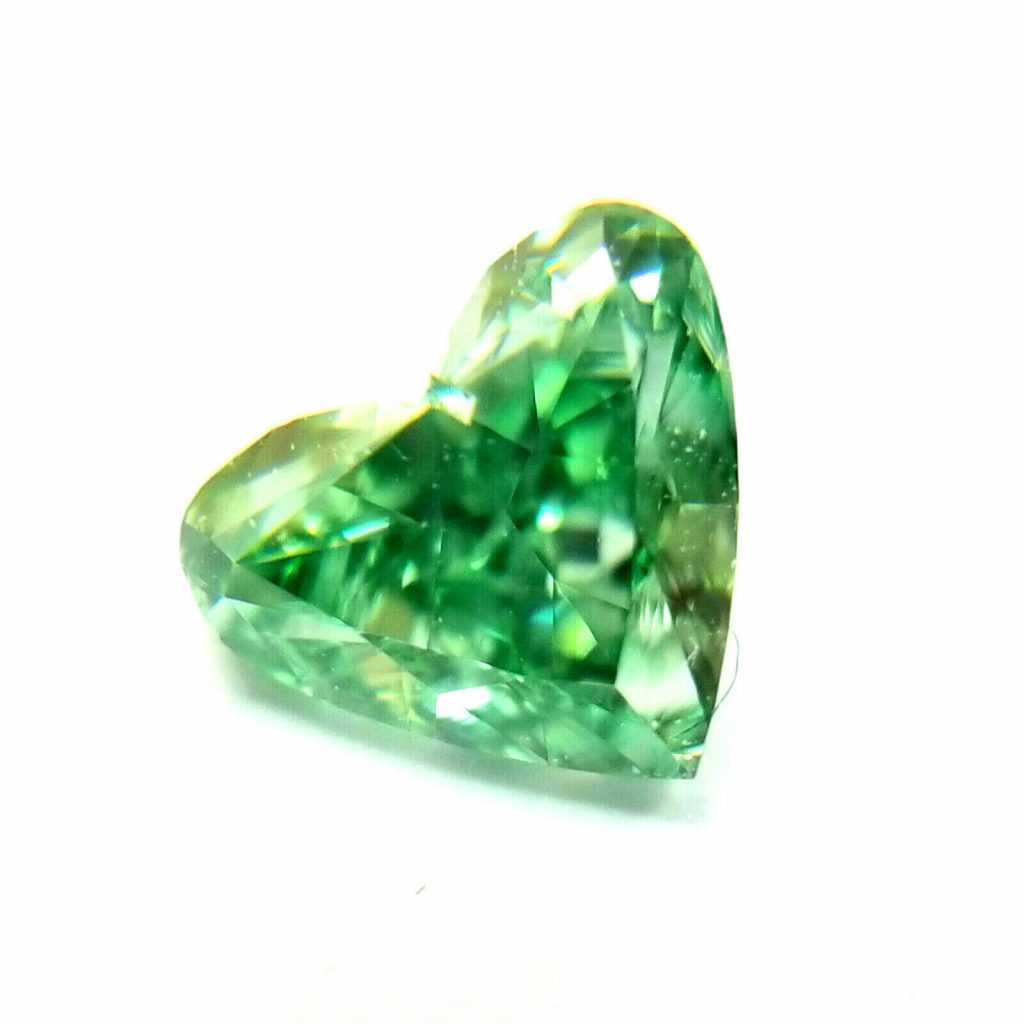